After many years in captivity, Ada, a young slave girl, attempts to  escape from her captors. She kills one of her guards and steals his  gold, then desperately runs away from the slums, seeking to journey to  the city of Libertad.

As she begins to run towards freedom, however, Ada's hopes are quickly  dashed. A trio of slavers catch up to her, cornering her in an alleyway  and threatening to put her through hell once more before killing her.  Realizing herself that she has no chance of defeating them, Ada closes  her eyes, surrendering herself as she braces for her final moments.

But is it not Ada who is fated to die that day.

When Ada opens her eyes, she finds her slavers on the ground, felled in a  heartbeat and laying in pools of their own blood. Standing above them  is a warrior; a woman brandishing a sword and shield, whose eyes show no  pity for the scum she has just slain.

Without hesitation, Ada offers the woman the gold she stole, and begs her to escort Ada to Libertad.

Thus begins the journey of Ada and Martha, two women being pursued by  slavers, assassins, and even monsters. Will the two make it to Libertad  in one piece? And when the time comes for them to part ways, how will  Ada and Martha react? 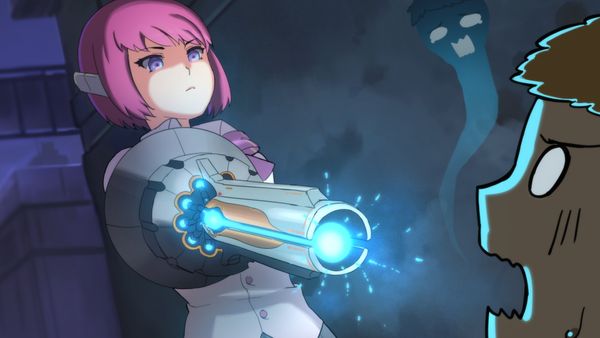 Humanity Must Perish is a short, free Visual Novel set in the future. The main genre is comedy, but there's also an emphasis on technology/sci-fi. 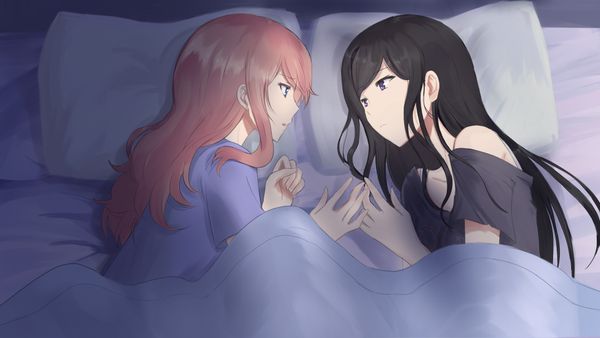