Cassius, a jilted and bitter man, is reunited with his ex after a three year separation. As the two begin to cohabitate, he realizes that he may not be over her after all.

When his girlfriend suddenly vanished without a word, Cassius feared the worst. All communication was shut off, he had no clue where she went, and nobody seemed to be able to get ahold of her. The person closest to him disappeared, seemingly for good, and he had no way of knowing what had happened to her.

Now, without warning or fanfare, Maia has returned. What's more, the years of separation have done nothing to change how she feels about Cas. The two of them never formally broke up, and in her mind, they are still a couple.

But as the person left behind, Cas' feelings aren't so simple. After years of anguish, he has finally started to move on, and Maia's return isn't as welcome now as it would have been all that time ago.

Will Cas manage to mend his relationship with his ex-girlfriend and return to what they once had? Or will he leave the past behind and find happiness with someone else? 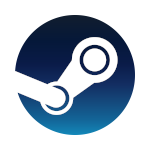 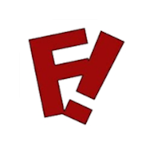 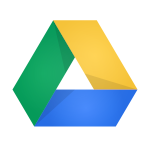 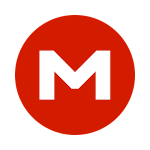 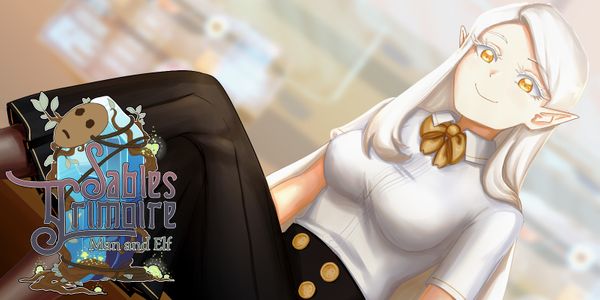 Sable's Grimoire is a visual novel series set in a fantasy world filled with magic and monsters. It follows the adventures of Sable, a young human who wants to become a magic researcher, 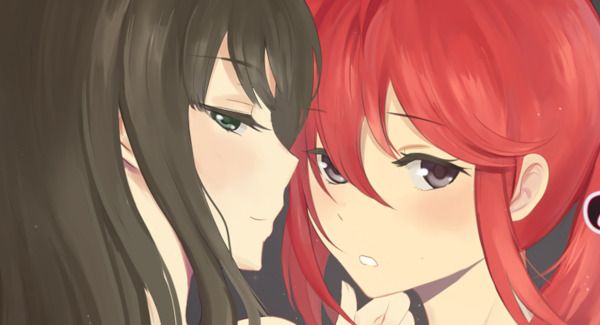